Why I Stopped Being Timid and Started a Vegan Diet

People always seem to be looking for a way to lose weight and be healthy which creates a constant seesaw of dieting and regressing, like the ebb and flow of the ocean. Few dietary changes make it many weeks past the New Year’s resolution or the high school graduation and within no time at all, we find ourselves back at square one, just as I had for years until I finally stopped being timid and decided to change my life for good. In the process I lengthened my lifespan, decreased my risk of cancer, helped the planet, and saved a lot of money. Does it sound too good to be true? No, it’s just too simple to ignore. Start a vegan diet and take back control of your health forever.

Why I Started a Vegan Diet

I was standing in the kitchen a few years earlier cutting up chicken while preparing dinner when I suddenly stopped and looked down at the cutting board. What was I eating? Why would I put something in my body that required my cutting board to be disinfected before I could use it to cut something else? Who thought up the idea of eating flesh? This couldn’t be healthy.

How I Did It

I finished cooking the chicken, gave it to my neighbor and returned to my apartment a vegan. Just like that. I didn’t even know what a vegan diet was at that time and barely knew the reasons for being one. But I decided to stop being passive and timid. No more futile attempts to start something that would never last, no more easing into the cold water via the kiddie steps at the pool. This wasn’t going to be about starting off with 25 sit-ups a day and building up to 500 after two months. Nor would it be a vegan diet that consisted of soda and french fries (yes, they’re vegan). If you want to lose weight, regain your health, live longer, and at the same time help the planet and save some money, then switching to a vegan diet is the answer.

Not once. Of course you might accidentally eat something that has trace amounts of animal products in it, but you learn and avoid it the next time. It’s about doing your best to be proactive with your diet, health, and life. Start a vegan diet and recapture control. 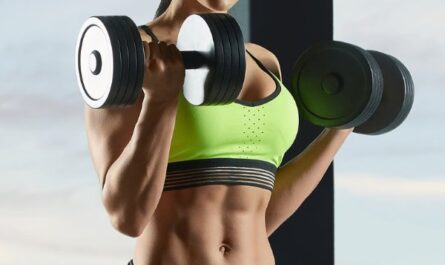 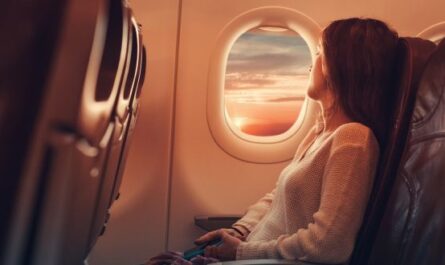 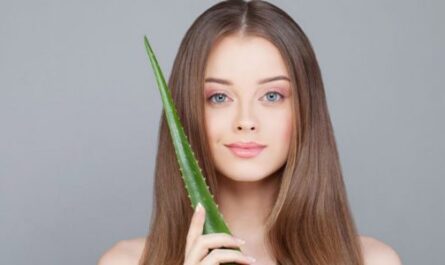 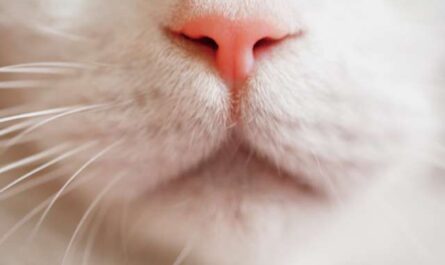 How to Spot the Signs of Feline Acne 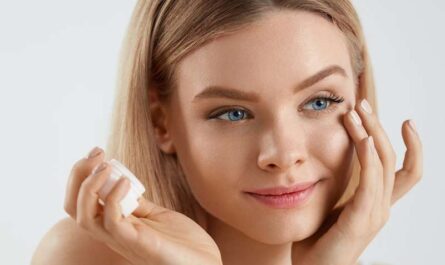 Is There a Product to Permanently Cure Acne?